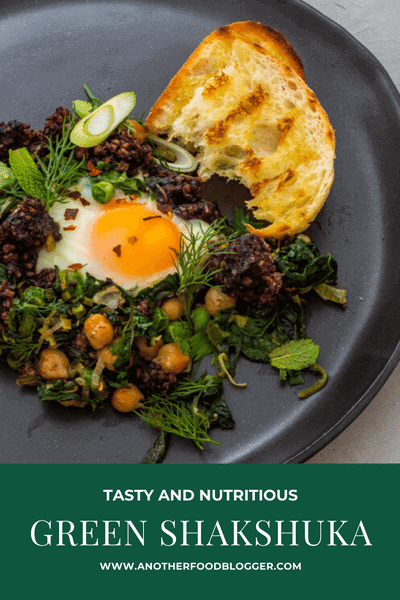 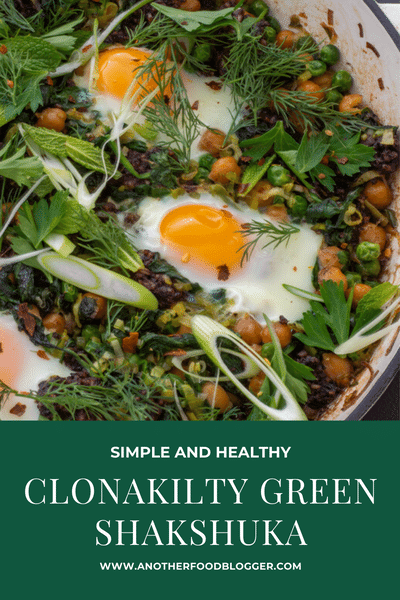 Spring is in full affect downunder (Australia for those wondering!) and when spring time comes around it's time for some spring green shakshuka.  Truthfully though you can eat this baby anytime of the year. For some reason though we always thing of loads of green veg come spring time.  So I figured I'd just jump on the band wagon too. 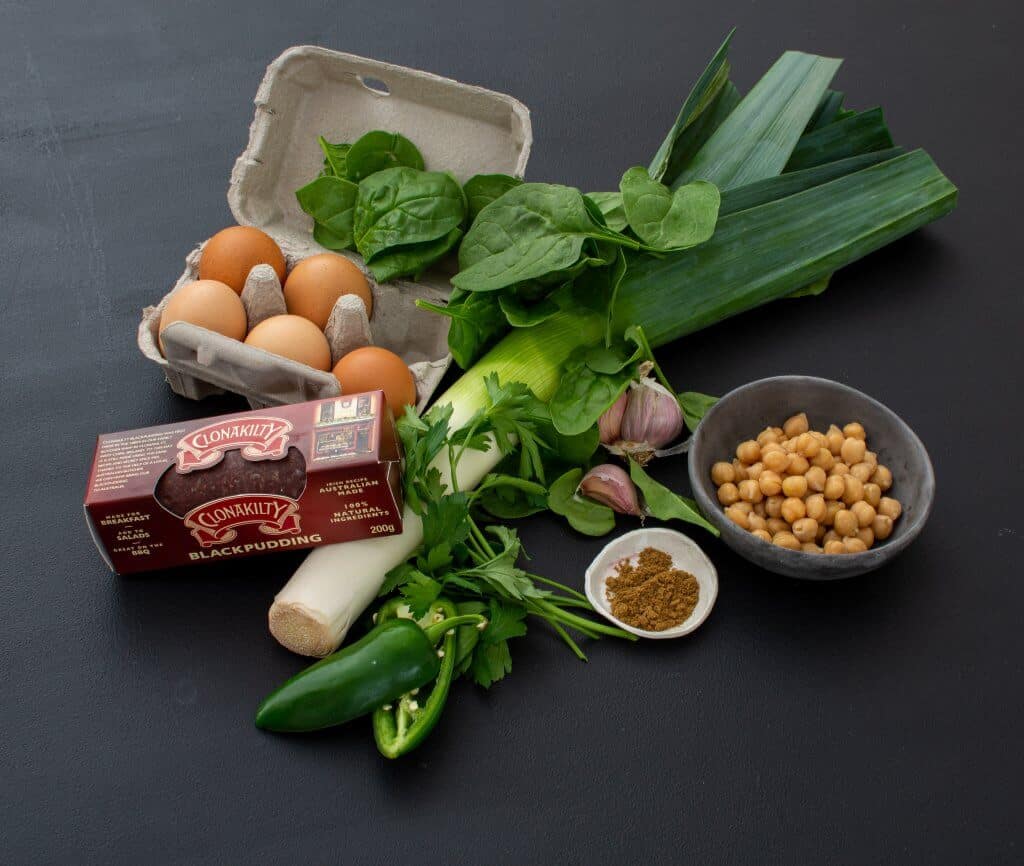 Shakshuka originated in North Africa & Middle East area.  It is typically made using eggs, tomatoes, spices and onions.  We typically think of it as a dish associated with brunch but truthfully it is eaten at anytime of the day.  Some delicious freshly made bread to dip in and it will full you up perfectly!  It is a vegetarian dish but nowadays like everything there are many variations of the original.

How Spicy is Shakshuka?

I guess that really depends upon you when you make it at home, doesn't it?  You find spices like cumin, paprika and chili powder in the original shakshuka recipe.  These add layers of flavour and adds spice to the dish but it's not known as a hot spicy dish.  That is unless you sprinkle it with dried chili flakes or lash some cayenne pepper into it.  My spring green shakshuka is not a spicy one.  In fact my recipe - being a green one cuts out the paprika and chili powder and uses jalapenos instead.  I know, I know not very Middle Eastern of me but I did say it's "my version" didn't I?  Anywho - when ordering in a restaurant don't expect it to blow your socks off with spiciness but at home go wild! 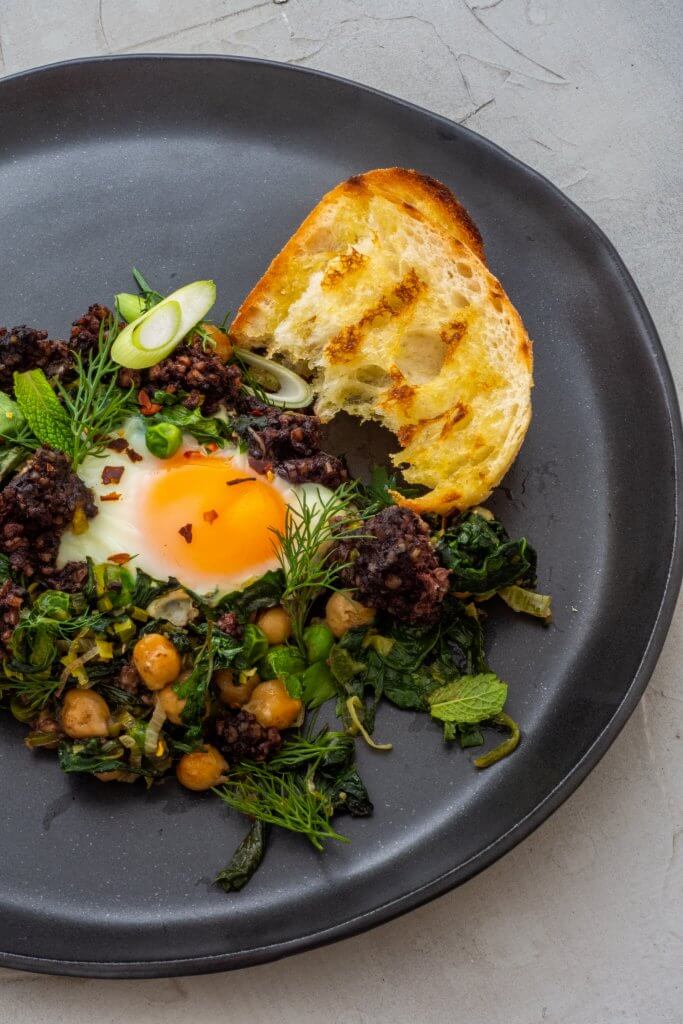 Couldn't be any easier!  I know it's easy for the man who wrote the recipe to say that but it truthfully is simple.  Once the veg has been prepped you are literally talking about frying the onions in a pan with oil until softened then adding the garlic and spices.  In a red version you would then add the tomatoes (tinned or crushed freshed) and let simmer for a minute or two.  In my green version you add your chickpeas, jalapenos, peas and then black pudding.  Make a few holes on top and crack the eggs in.  I used 4 (2 for me, 1 for the "boss" and 1 for the kid) and then pop it in the oven.  Quick and simple.  If you want a more detailed version of my spring green shakshuka then read on friends. 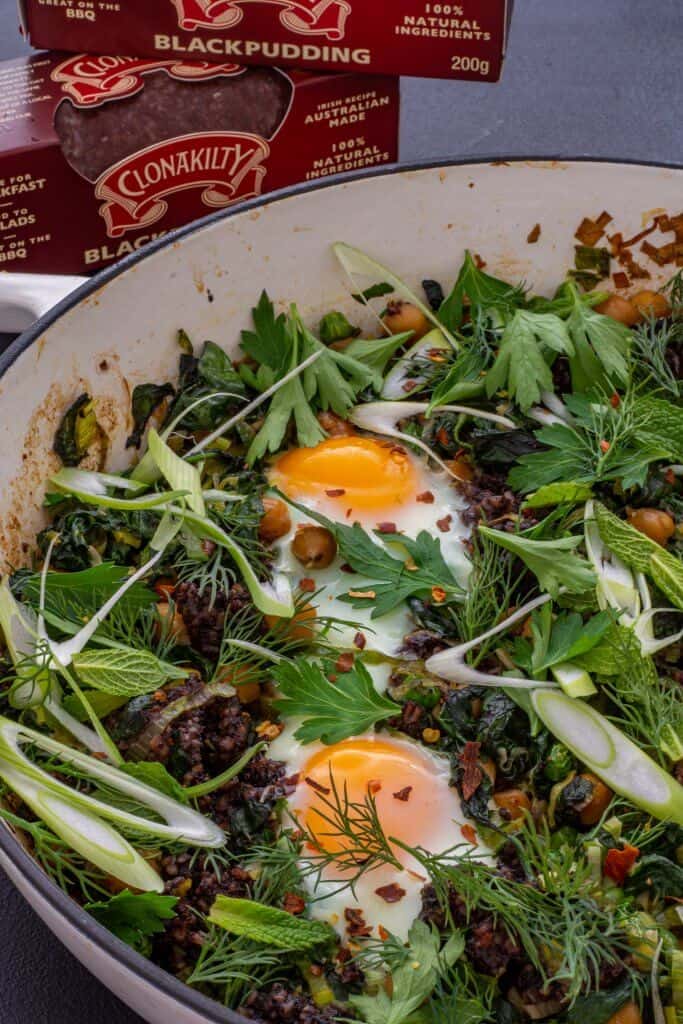 Clearly we are talking about an egg based dish here and ones that are cooked just right and have that yolk porn action going on.  Don't fear though if a) you aren't a fan of eggs and b) you don't like runny eggs.  The base of the dish is still the same so whilst its important not to overcook those eggs you can make em any way you want and not worry about the base being ruined.  If you are worried about overcooking the eggs in the oven - which can be a tricky thing.  Simple fry em up.  Make the base separately and plop a fried egg on top.  Granted it's extra washing up but hey you've already made a mess, right!

The key to cooking eggs in the oven and in general is recognizing that the eggs will continue to cook once removed from the heat.  SO, don't wait until the last minute to pull those scrambled eggs from the stove top next time.  With the oven eggs (you will see my timing below) it's best to look for whites that are opaque and yolks that have risen slightly.  The eggs should have a little wiggle left in them and OBVIOUSLY if you can still see through the egg IT AIN'T COOKED!!

Vanilla Maple Granola by yours truly

Bacon & Egg Galettes by Alexandra Cook of 'It's Not Complicated' 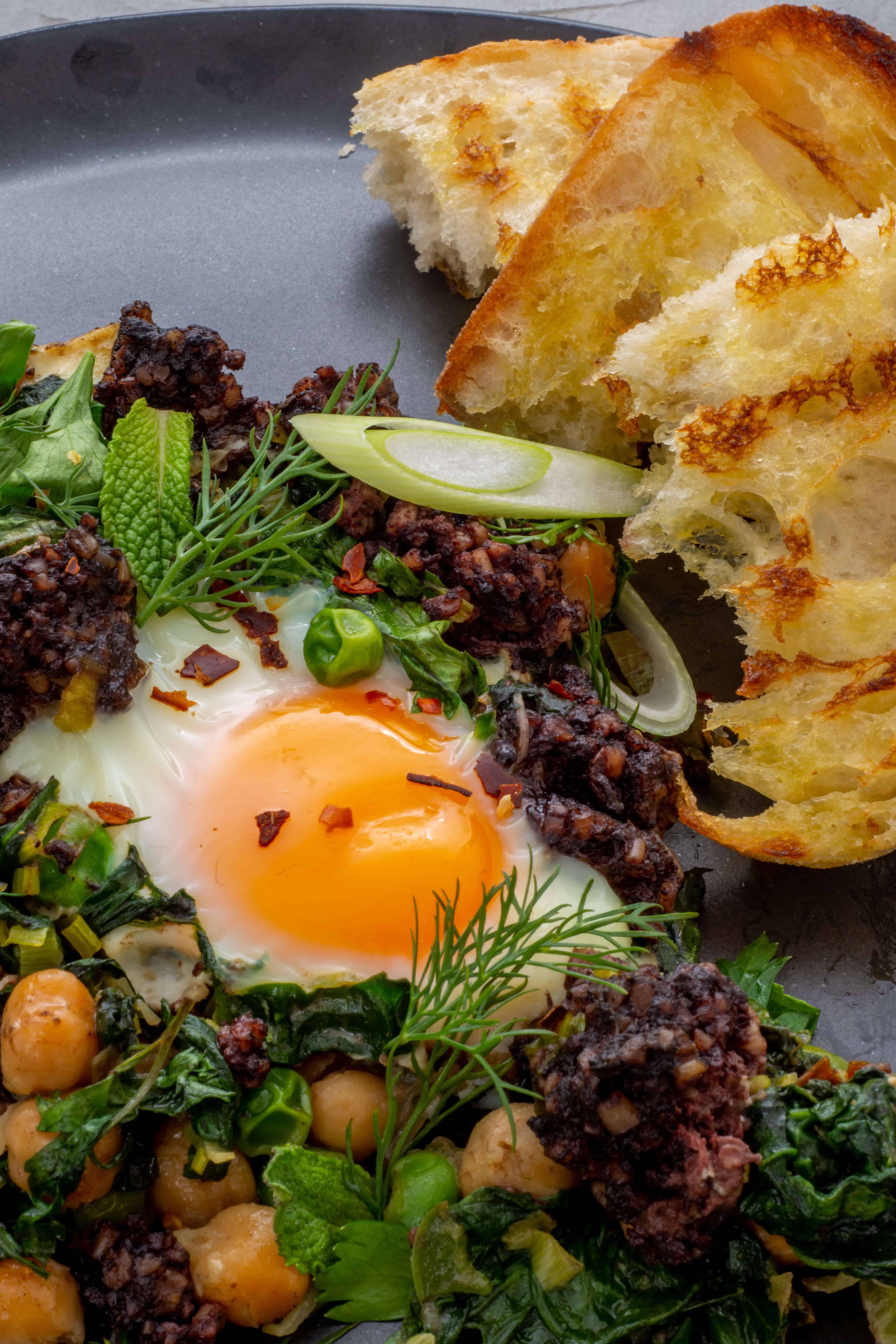 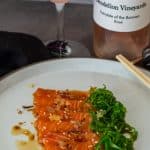 Delicious fresh slices of salmon, ginger ponzu sauce, wakame salad that's hard to stop eating and some crispy shallots make this salmon Crudo dish hit all the right notes. Read on to discover how you can make homemade ponzu sauce and slice salmon easily to make an outstandingly simple ponzu salmon. Why I Love This...

END_OF_DOCUMENT_TOKEN_TO_BE_REPLACED

It's apple season here in Australia and rhubarb is just making it's way in too. There is no better way to celebrate both than with a classic belly-warming crumble. Loving Crumble & Wills Request! You just can't beat that mouth-watering smell as the fruit stews, the waft of vanilla & spices throughout the house.  Lets...

END_OF_DOCUMENT_TOKEN_TO_BE_REPLACED 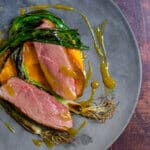 When we lived in Ireland duck was something I cooked every week or every other week at home.  I mastered the art of it and then when we moved to NYC I wasn't cooking much at all so my duck cooking skills diminished a bit.  Luckily for you guys (and my wife), I am back...